by OldSnake
Procedural Generation Code should be exposed and made by using the Dangerous Rays scripting language which is very close to C/C++ language.

by MacGamerFR
Hello, I was wondering about a "benchmark" in the game, because all good games have an implemented benchmark

by OldSnake
A benchmark is a nice idea

by Darkamo
Wonder what you guys think about a cover system , i only see a few fps with it my exemple would be FEAR 3 and i heard they was a cover systhem too in the fps franchise killzone , for FEAR 3 the game had a really interesting cover systhem that was really enjoyable in this game and match the gunfights , you were able to check the sides or look above depending what was your cover : a wall ; a big metallic crate etc...
Sorry about the picture quality.
I also found a video with an exemple of fps cover system.
http://www.indiedb.com/games/fps-termin ... commentary
fear 3 cover.jpg

by utopy
hi
if there no multiplayer version, we need a goal in game. i imagine permadeth and spawning at the center of the map and had to find an escape. when i'm comming closer at the final escape the number of zombies incrased and the last few kilometers become and epical figth to escape. i'm agree with the idea of an hardcore game, i wan't to be underpresure and discover big wolrd many times. don't need house if i had a goal somewhere in the map.

utopy wrote:hi
if there no multiplayer version, we need a goal in game. ;;)

So you actually want some kind of "game modes" in the multiplayer part of the game ? Sounds interesting !

by utopy
i mean that all the survival sandbox game doesn't have any goal exept surviving. running to loot stuff and build house it's cool but finelly a little bit boring. in a solo game i really wan't to try to escape the map, find how to do it and find where i've to go, with and increasing difficulty; more and more zombies, maybe sometimes i've to go back to find more weapons or a better car or something like that and when im dead i just have to try in a new procedural map.
i play many hours in DAYZ much more in RUST, a few ones in ARk, H1Z1: running, crafting, building it's ok but where is the fear? permadeth in DAYZ make me feel it but at the final it's a routine (spawn, go to airfield or military base, and when i'm stuff go to pvp at elektro or Berezyno die and spawn, airfield, etc...)

playing hardcore to fell the fear of dead that's what i wan't....

by BerSeeker
hello
i wish a good coop mode

and:
due to the size of the future map(s), i think there's no need to have an harvest/build system too evolved.

don't create another 'survival craft' game. there's so many and all the same and boring...
please keep it simple and only what's needed to serve the game.

i think/suggest a story(stories) line to follow, and the need to move from places to places for whatever reason. (going out a radiactive zone, finding lost peoples, chased by zombies or another human...., or why not, playing a zombie who need to survive by devouring preys and unlocking capabilities

or do i need hopes for a mod like this ?
i'm not good with C language :-q

utopy wrote:hi
if there no multiplayer version, we need a goal in game. ;;)

So you actually want some kind of "game modes" in the multiplayer part of the game ? Sounds interesting ! 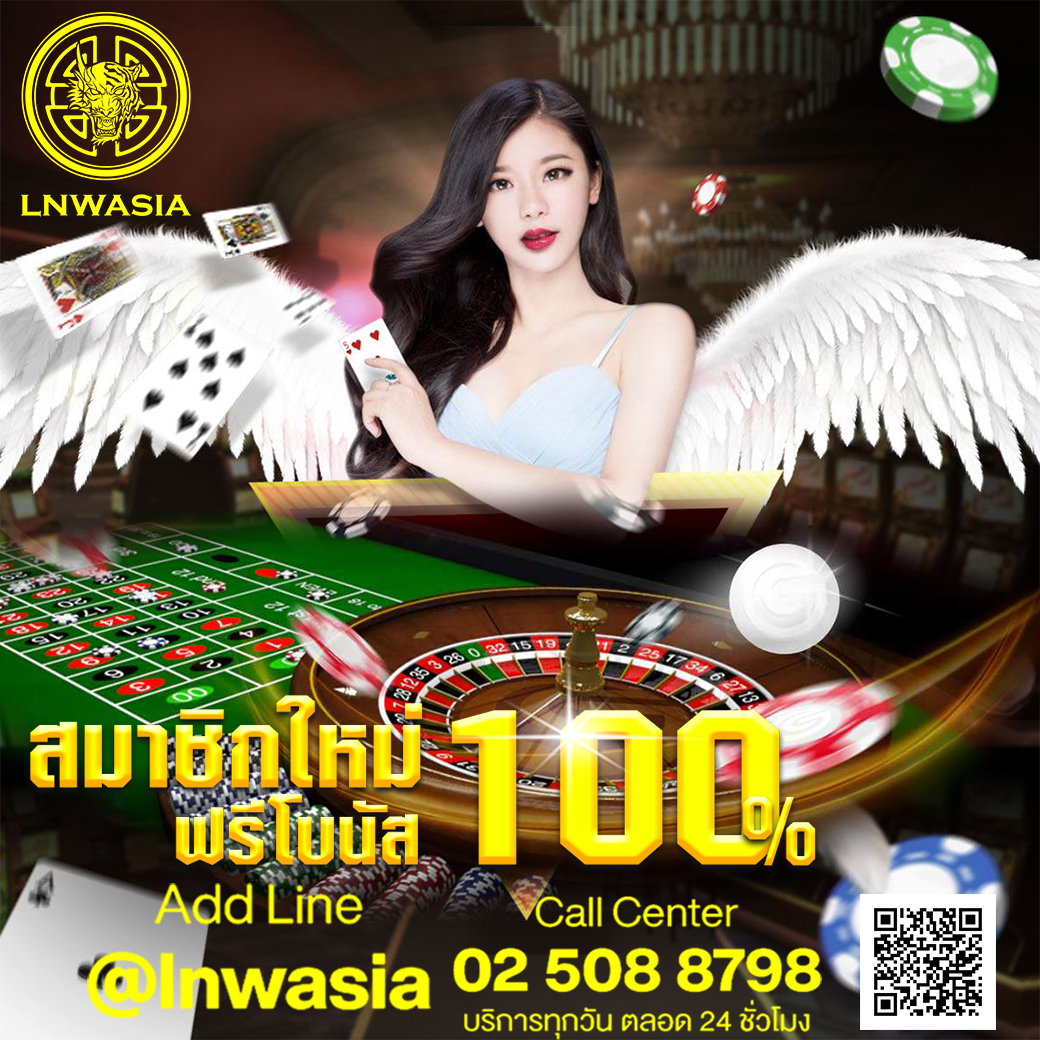 GClub-Casino is an online casino website that offers more than 100 types of gambling games for you to choose from.
And financial security that is 100 percent secure

Receive a bonus of up to 5,000 baht when first depositing